Posted on 27/09/2021 by Admin
HÀ NỘI — Over 15 tonnes of Vietnamese frozen Ri6 durian exported to Australia by Ưu Đàm company sold out within only two days, reported the Việt Nam Trade Office in Australia.

Another batch of 45 tonnes still on the way to the country has also been fully ordered by stores.

In October 2019, the office brought half a tonne of frozen durian to Australia for the first time for a promotional campaign, inviting locals to taste the fruit on an antique car on the streets of Sydney, which created a huge effect that even newspapers in the top durian exporting country reported about the event.

With the slogan “Ri6 Durian – Another king”, Vietnamese Ri6 durian became a phenomenon when some stores in Sydney complained to the Việt Nam Trade Office in Australia because they were not approved by ASEAN Produce Company to distribute Ri6 durian.

Despite the social distancing order in Australian cities since early 2021, Ri6 remains popular. The lowest floor price is up to 18.99 AUD (US$14) per kilo for whole frozen durian and 20-25 AUD per kilo for peeled durian.

After an online conference held by the Ministry of Industry and Trade on August 6, the Việt Nam Trade Office in Australia worked with major importers to continue to import more durian and agricultural products in August. The Ưu Đàm company alone signed a memorandum of understanding with the office to ship 100-150 tonnes of Ri6 durian to Australia.

According to the office, the Vietnamese Ri6 durian has already earned a name in Australia so exporters should pay attention to maintaining the quality of their fruit. — VNS 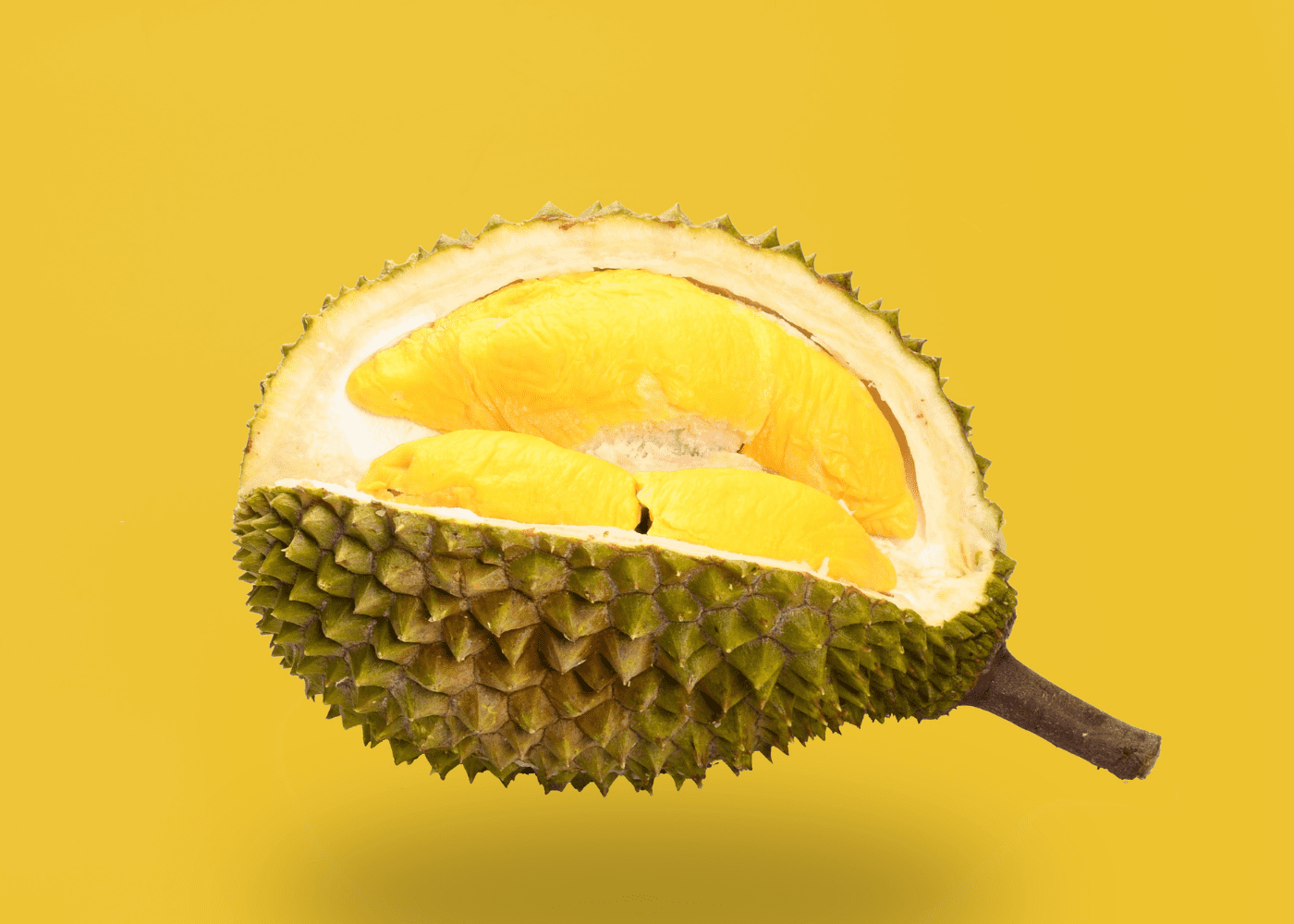